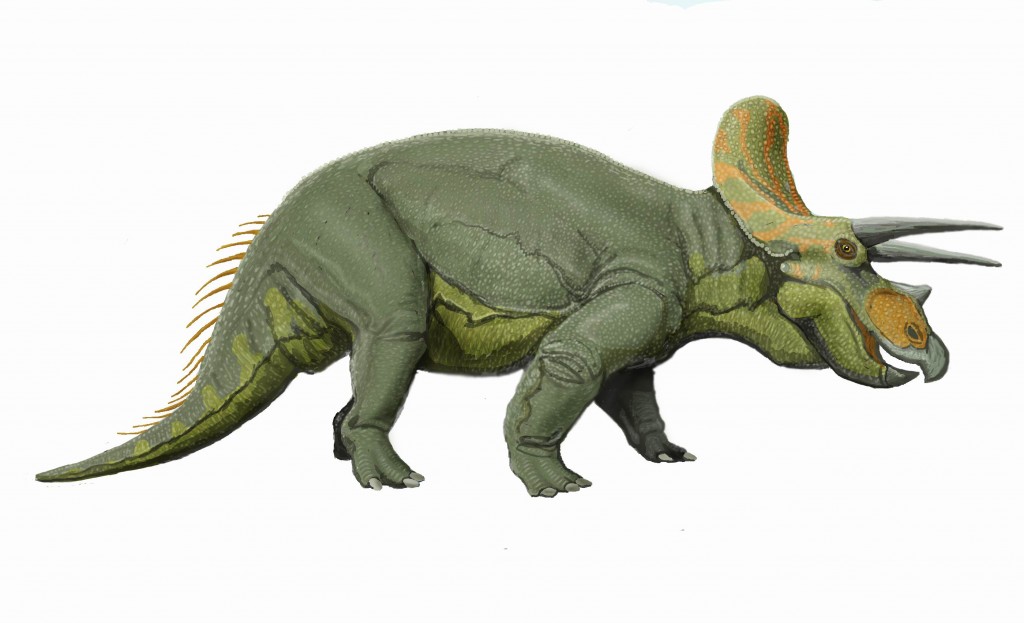 That’s the provocative question being asked by Dinets, Brueggen & Brueggen as a result of their recently published paper that describes tool use by crocodilians.  They observed both mugger crocodiles (Crocodylus palustris) and American alligators (Alligator mississippiensis) using tools while hunting.  While mostly submerged near bird rookeries, the crocodiles and alligators balanced sticks and twigs on their snouts as a lure for nesting birds – primarily egrets.

Using tools to “bait or entice” prey is relatively uncommon among non-humans, having only been documented in a small number of primates, birds, and insects.  However, the use of hunting lures by saltwater crocodiles (C. porosus) was described in 1998 by Davis and Zickefoose.  They cited reports of saltwater crocs “baiting for birds” with pieces of fish scraps left floating on the water.  The croc would submerge itself below the fish pieces and wait for a foraging bird to approach (See Shumaker, Walkup and Beck (2011), pp. 36-37).

This earlier observation and the newly published research both describe the “bait, entice” mode of tool use, now known to occur in two geographically distinct species of crocodile as well as the American alligator.  Dinets et al. have also added a very important aspect to our emerging understanding of these animals.  This tool using behavior was observed only during the birds’ nesting season – the crocs and alligagors are apparently aware of some (still unknown) cues in the environment that signal breeding season in the rookeries.

It’s certain that crocodiles and alligators have been mischaracterized in the past.  These ancient reptiles have been considered primitive, brutish, and existing in a world only of stimulus and response – almost always mentioned as best used for purses and shoes.  The joke’s on us.  They communicate with each other, actively care for their offspring, and flexibly use tools as lures when they hunt.

Which brings us back to the dinosaurs.  Many were not so different from modern crocodilians.  Were they tool users as well?  If so, their tools were likely unmodified objects from their environment (like the stick lures), which would be unrecognizable as tools even if they fossilized.  We may never know, but the thought exercise is rewarding.  It’s good to know that our assumptions about other species can still be challenged and improved.